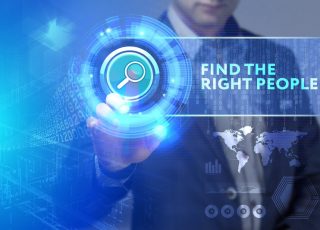 “It is more substantial to represent a purpose, rather than just a title.”

In 2016, the State of Michigan passed The Right of Disposition Law (Public Act 57 of 2016) which grants authority for anyone to designate a; Funeral Representative.

For a variety of reasons, which unfortunately are not realized until it is too late; this designation is an important instrument.

Contact us today to clearly understand the benefits of appointing a Funeral Representative and whether this process is suitable for you.